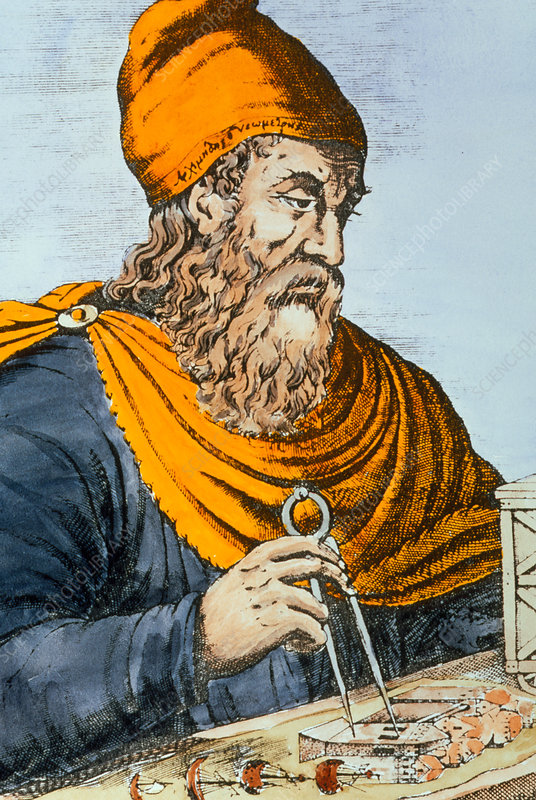 ^BArchimedes. ^b Coloured portrait of the ancient Greek mathematician and physicist Archimedes (c. 287- 212 BC) measuring a drawing using a compass. It is said that he discovered the ^IArchimedes principle, ^i where the buoyancy of an object in a fluid (either liquid or gas) is equal to the weight of fluid displaced, while in the bath. Known as the greatest mathematician of ancient times, Archimedes studied in Alexandria, Eygpt before returning to his native Syracuse, Sicily. He used experiments to test his theories which he then expressed mathematically. With geometry he measured volumes of solids and calculated a value for ^Ipi.^i 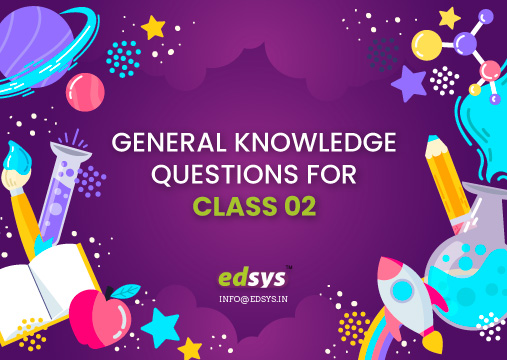