Here are some interesting gps facts – DID YOU KNOW? 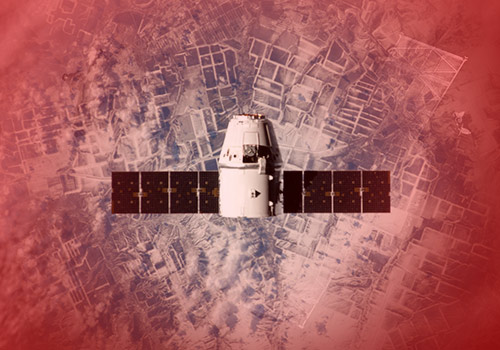 2. The basic idea of Geo Positioning System or GPS was based on LORAN and Decca Navigation System, which were used during World War II to help in the navigation of ships and planes at a long range. 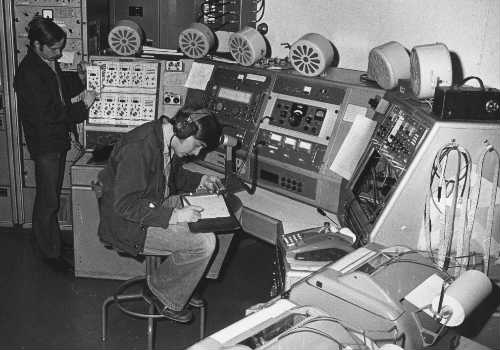 3. When Soviet Union launched Sputnik in 1957, two American physicists started monitoring the satellite’s transmissions. They soon realised that they could identify the satellite in its orbit using Doppler Effect . This would later become the key principle used in GPS system. The change in frequency of signals from the GPS satellites helps in identifying locations. 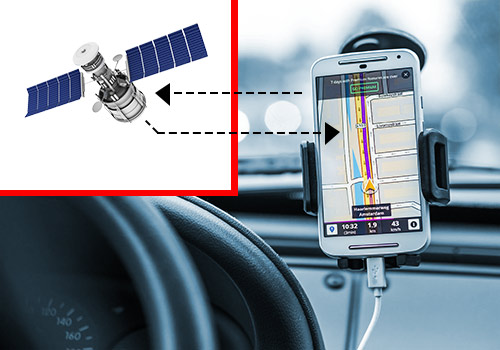 4. GPS was first used by US for military purposes. Their need of a global navigation system during the cold war triggered the introduction of GPS. 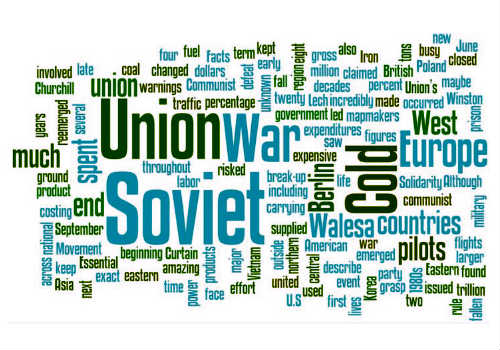 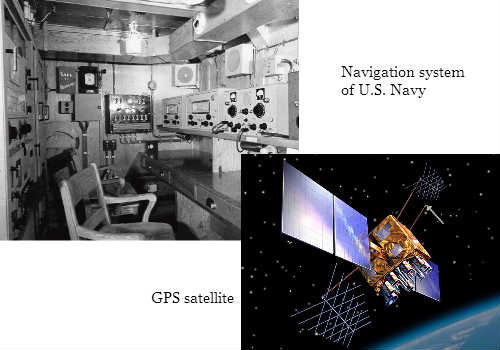 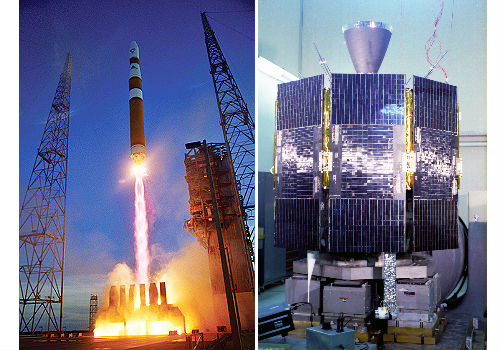 7. GPS was open to the public following a disaster.  In 1983, Korean Airlines Flight 007 was shot down by Soviet Union killing 269 passengers on board as the flight entered the prohibited Soviet airspace. This incident prompted President Ronald Reagan to provide public access to the United States military satellite navigation system DNSS, which is known as GPS at present. 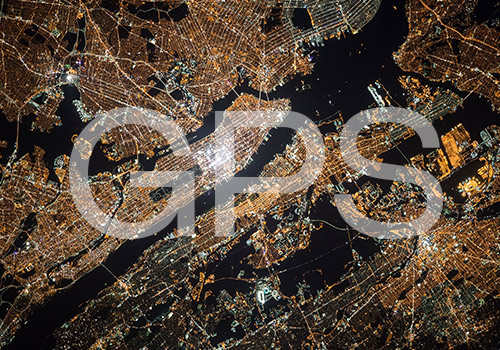 8. Though availability of GPS was made public, high quality GPS signals were confined to military use until recently. However, on May 1, 2000, this practice was taken off. At present, the GPS for civilian purposes is more accurate. 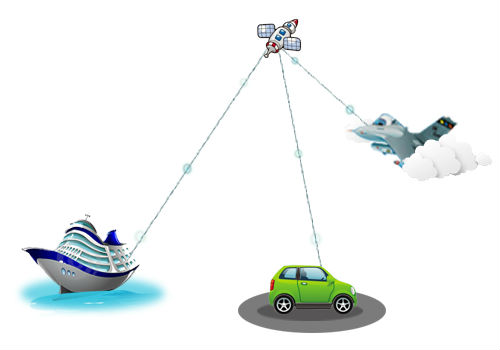 9. GPS was first introduced in automobiles in 1996. 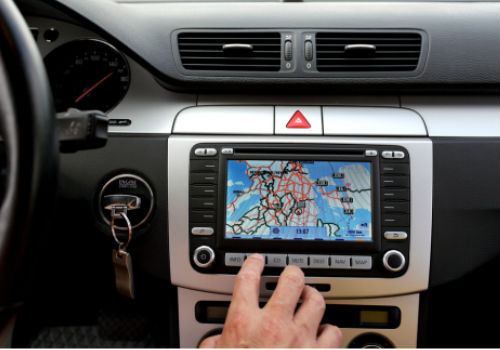 10. With 31 active satellites in the orbit, GPS has become a part of every gadget we use, ranging from mobiles phones to cars. 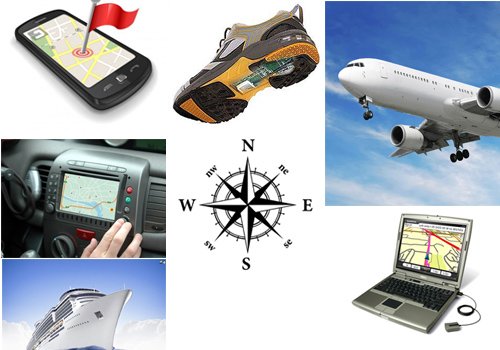 11. If you thought GPS was all about navigation, you were wrong. It can also be used to determine the accurate time. Each GPS satellites consist of atomic clocks and time signals that the GPS receiving device can use to obtain the correct time. These signals are used to set the time in our mobile phones. 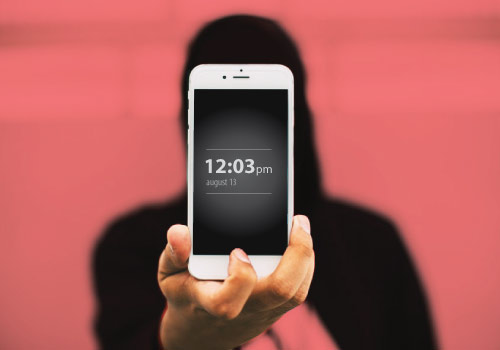 12. GPS has become very popular that GPS shoes are available in the market now, mainly aimed at locating people with Alzheimer’s disease, in case they get lost. 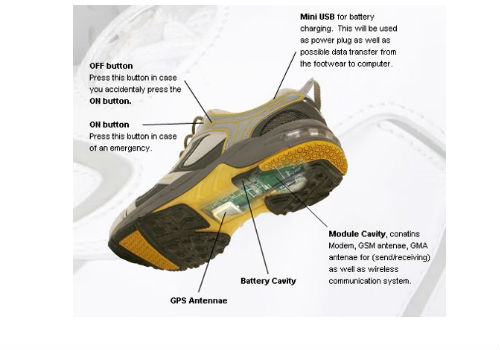 13. Do you know who invented the GPS navigation system? Bradford Parkinson of the Applied Physics Laboratory,  Ivan A. Getting of The Aerospace Corporation, and Roger L. Easton of the Naval Research Laboratory 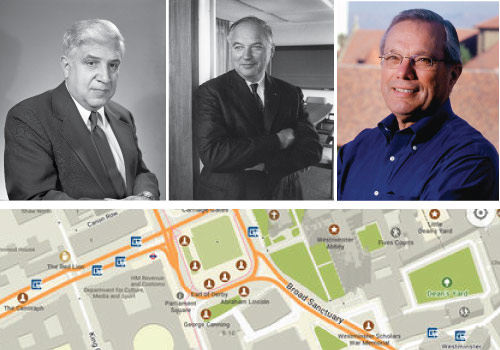