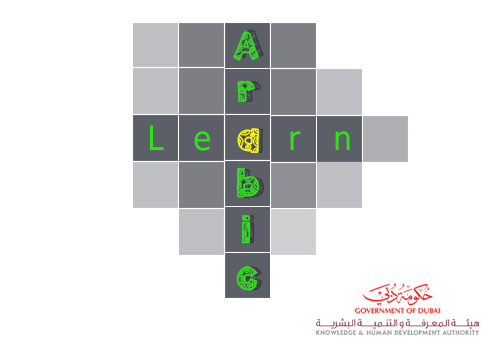 Over the last few years, UAE has grown economically and culturally to compete with the top countries of the world. The native language of Arabic has also played a huge role in the evolution in terms of culture and tradition.

The recent revelations of Knowledge and Human Development Authority (KHDA) on the poor performance in private schools of Dubai were indeed shocking. It was found that the students scored well in the subject but they could not speak the language properly. It was also found that about 75% of the inspected schools had very less number of students who chose Arabic as their first language or additional language. The reason for such a trend was because the teaching and learning techniques in Arabic were repetitive and hence, it could not instil any interest in the students.

KHDA is focusing on the promotion of Arabic language in schools this year. The organization has decided to improve teaching methods, thus invoking the interest in students to embrace the language. The teacher-led workshops and presentations are therefore an effort from KHDA’s side to apply innovative teaching methods and to improve the performance of schools in Arabic.

One of the reasons for the students not being able to pick up the language was that they were taught everything word by word from the textbooks. Schools concentrated only on grades and they passed with flying colors. The reason was simple. Students learned everything by heart and appeared for the exams! Another reason was that schools found it difficult to hire teachers who were fluent in both English and Arabic. In private schools, where most of the students belong to other countries, it is important to have teachers who can communicate in English. Most of the natives in the UAE speak only Arabic. Hiring teachers from Jordan and Lebanon is a solution. But most schools prefer local teachers, considering less payment.

The event named ‘What Works’ was conducted by KHDA on September 29th. It gave an opportunity for the teachers to interact and share ideas to improve their teaching methods. The educators held discussions and exchanged ideas through teacher-led presentations and workshops, which focussed on Arabic.

‘What Works’ also gave attention to other subjects such as Maths, Science etc. The teachers, who attended ‘What Works,’ gave positive feedbacks on the event. One of the teachers mentioned that the event gave them a new vision into the methods of teaching. During the event, one of the teachers suggested maintaining a sheet that taught students Arabic. The students can use it each day, thus helping them to improve their linguistic skills rather than grades.

The event threw light on the innovative ways that Arabic as a language, can be understood, taught and received. It also highlighted the ways to make the teaching process interesting so that the students get motivated and find the language easy to handle.

Previous 80% of students happy with anti-bullying policy in schools, reveals KHDA Survey
Next What is GPS? It’s Working, Features, History and Evolution