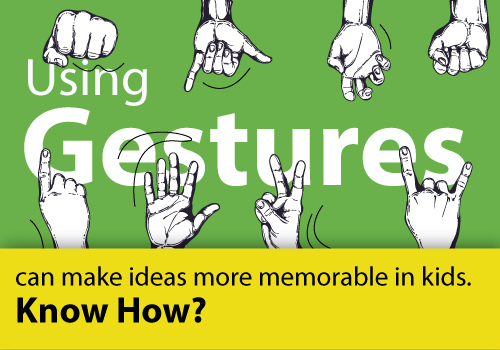 It is the role of parents and teachers to help the kids to think and learn right from their childhood. It is a fact that kids who are exposed to communicative gestures can have a better chance to study languages in pretty quick succession, and they can handle bigger vocabularies in no time. The proper use of gestures train kids to be good communicators and grow up with an amazing intellectual performance. It is nothing but science that substantiates the fact that gestures can actually play a crucial role in cognitive development too.

Have you heard that using gestures can make ideas more memorable in kids? Yes, conveying novel ideas to kids is a bit challenging task and it is more difficult to help them keep it in their memory. If proper use of gestures can do the trick, then why not go for it. Here let us have a look at the link between gestures and improved memory in kids.

1. Classroom directions: This is one of the first areas in a primary classroom where gestures come to play. Teachers may first say “sit down” or “stand up” along with hand gestures to help them link between the action and words. Later on, she just uses gestures to make them stand up or sit down and kids would easily follow it without saying. Some teachers tap on the desk or table when the noise level goes up by saying “silence please” and later on she just taps on the desk and the class would go silent. This is because a kid’s brain is designed in such a way as to easily understand and keep visual cues in their memory.

2. Vocabulory: The influence of gestures in kids can be very well used to teach them vocabulary too. Using hand movements would help kids to easily relate commonly used phrases and words with particular actions. This way of learning would certainly accelerate the process and kids would get more confidence to go further. As language and action are closely entangled, areas such as verb learning is made a lot easy with gestures in primary classes to exploit this relationship. According to researches, vocabulary can be well learnt and remembered using diverse senses and that makes an impact on the dominance of gestures in teaching vocabulary. Also a recent study suggests the influence of gestures in easily catching up new words.

3. Communication/Conversation: Gestures are in fact the basic building blocks of a language. And that is why using gestures to teach language to kids is becoming a productive strategy. Teachers conduct conversation sessions that accompany gestures in language classes. This approach helps kids to easily catch up on the new language and they can turn out to be good communicators with no inhibition in starting conversations. During conversations or interactions, teachers have always noticed that language processing is at its best when using body signals. During question and answer hours, teachers pointed out that, kids come with faster responses when gestures are involved.

4. Maths learning: Do you know that kids can learn mathematics pretty easier when taught using gestures? It is a subject which is a nightmare for many students and the way they grasp the idea is mostly troubling them. Teachers all around the globe take the support of gestures to convey maths concepts more easily. On the other side this gesture approach helps kids to grasp the ideas better and remember it for long as this technique offers a more flexible and deeper learning. As gestures can be easily interpreted allegorically, kids can easily connect with the ideas they have acquired in the previous lessons.

5. Role-plays: This is another form of classroom activity that uses gestures to teach and learn different ideas or concepts in an interesting way. Role play using skits is a much better way to learn languages without much emphasis on memorization. As you involve in talks and take part in dialogues with gestures, you don’t need a special memory compartment to memorize it. Moreover, this gesture activity is also a good option to improve social skills in children. Task-based role plays makes the idea really impressive in kids and the cooperative role play teaches the importance of team work too.

6. Mime games: Gestures are basically a non-vocal communication that involves the motion of the face, hands, or any other body areas. Teachers can bring in mime games during leisure hours to help them to become more comfortable with the ideas of using gestures for learning. This makes the whole session interesting and kids would give out their best to communicate the subject without the help of a spoken language. Mime games are really funny and at the same time needs good effort from the participants to express matters without giving much emphasis to speech.

7. Repetitive gestures: When you keep on signalling the same gesture for doing a particular action, the idea gets registered easily in a kid’s mind. That is why many teachers use repetitive gestures as a powerful tool for teaching even the difficult subjects. Once the kid connects certain action to a phrase, then they can acknowledge it the next time very easily without the need for describing it. This clearly shows that repetitive gestures can make an impact on the kid’s memory power. And several studies have substantiated the fact that physical exercise can really accelerate the memory recall capability.

8. Frees memory space: As gestures help kids to understand an idea or concept better, this can free up their working memory space. In fact, gestures are actually giving an indirect exercise to your brain that keeps the memory alive. As kids can easily connect ideas that are taught with gestures in the future, they actually need not think too much every time. For this reason, kids can actually free up their memory space to learn something new and don’t need to load it with unnecessary algorithms. In addition to being a memory booster, this non verbal communication also gives enough spare memory space for creative thinking.

It is an obvious thing that getting a kid’s attention during study time is always challenging. In fact, making gestures play a crucial part in getting your child‘s attention along improving their memory. And is beneficial to express openly while making a conversation in addition to its significance in making ideas more memorable. 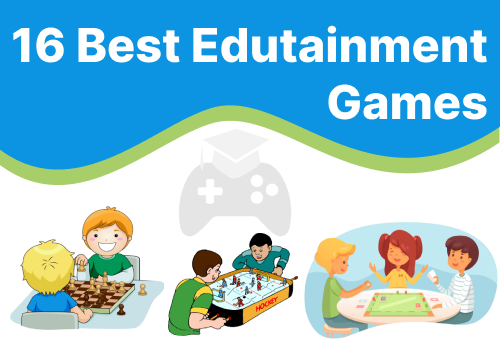 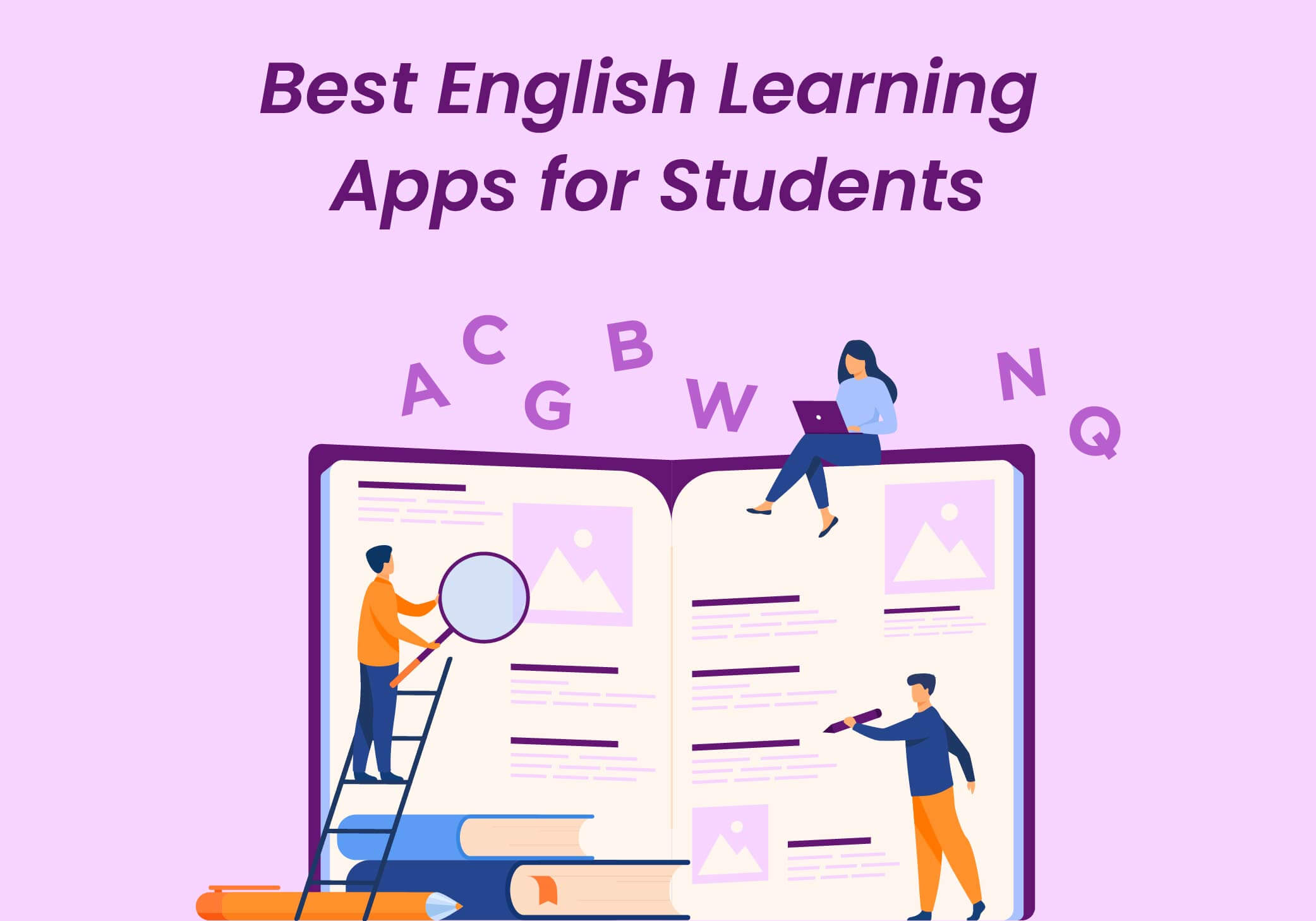