You’ve most likely been in this situation. Thinking that you know right where you are going, you take confident strides in an unfamiliar place. But after taking a few turns around the block, your conviction seems to wane a little bit, a few minutes later, you understand that you are hopelessly lost. Ever since the introduction of the Global Positioning System (GPS), to the public in 1995, the technology has been bailing out people from similar situations.

Currently, a growing number of people rely on GPS technology to securely guide them to their destination apart from other purposes facilitated by the addition of GPS to mobile devices.

GPS is a network of 30+ navigation satellites orbiting the earth. Formally developed by the US government for military navigations, this system is now used by everyone with a GPS device.

Wherever on the planet, a minimum of four satellites are ‘visible’ at every time. At regular intervals, each satellite transmits details regarding its actual time and location. These signals travel at the speed of light gets intercepted by our GPS receiver and calculate how far away each satellite is on the basis of how long it took the messages to receive.

GPS can work in any weather conditions, anywhere around the world, 24 hours a day without any interruption. It can easily work without any subscription or set up charges.

Features of this system

It consists of a constellation of twenty-four 2,000-pound satellites and each move all the way around the world from 12,000 miles above the earth once every 12 hours. 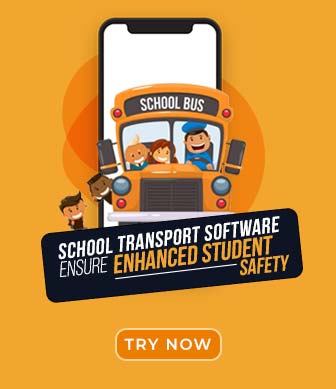 The satellites transmit their location and the exact time the signal was broadcasted to earth via radio signals and by gathering this information from four or more satellite’s signals,

GPS receivers can determine their own speed, location, and elevation with great perfection – usually within a few meters or even less.

Today GPS technology is changing the way we live and communicate and its successful applications influence all our lives in a very distinct manner. The evolution of this technology is a gradual process transforming many diverse areas of human activity. Now let’s see how it has evolved progressively.

1972: GPS was initially used by the US Air Force and enlarged by Navstar

1983: It was then permitted by the US Government for public use and consumption.

1994: At this time US military has been extensively using GPS technology.

2000: Civilian demand for GPS Technology increased when the U.S. military halted its practice of purposely blurring the signals for security needs

2014: GPS becomes a standard in all cellular phones and new automobiles with the majority of smartphone users using varied kinds of GPS technology.

Today, 4 out of 6 Smartphone users utilize some sort of GPS Technology

How does GPS work?

A GPS system works independently on the user’s internet or telephone signal. These satellites circle the earth twice daily in its precise orbit.

The system consists of three parts- satellites to act like stars, ground stations that use radars and finally it consist of a receiver who receives these signals.

These satellites send out signals constantly, these signals are received by the receiver. Once our receiver calculates its distance from three or four satellites, it smartly figures out where you are.

Use of GPS System

Do you know the only limitation of the GPS system?

It is your imagination about the possibilities of this system!

GPS system is versatile and used in many sectors which we can’t even think of.

This system is widely helpful for farmers to harvest their fields, navigate airplanes in air/ on the ground, used to map forests, etc.  It is also used for many military purposes, emergency crews, etc.

What are the Function of the GPS?

A GPS system is capable to do a lot of things. It is still undergoing a lot of changes to exhibit in the near future. Let us discuss the main functions of s GPS system- 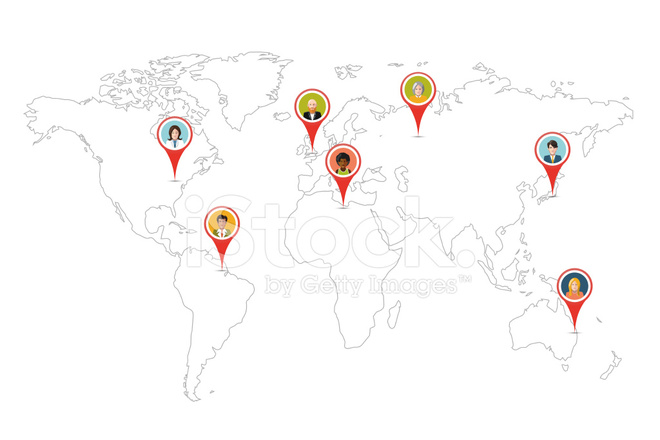 The idea of using a GPS system for tracking people started when the military was in desperate need of a system to track soldiers on a  battlefield. Though a lot of devices were introduced before, none of them were as powerful as a this device. A GPS device is accurate to track location. Since then it was introduced to common people to track each other in need with the help of a this device.

A GPS system is used to have a better understanding of a place. The system is connected to all world satellites and has access to every country, state, places, buildings, etc. This makes people to get knowledge about any location.

If you are a person who loves to travel, it would be difficult to keep track of all places, so using a GPS system will make the job simplified. It also has a bookmark facility so that you can bookmark your favorite and most visited places.

Crime is one of the unpleasant things happening around us and committing theft is also increasing. Robbers not only steal small objects but also valuable items like cars, mobile phones, musical instruments, etc. So this device helps us to track the stolen device no matter wherever it is in this world.

One of the effective ways to use this system is for route optimization. GPS system suggests the best way to reach the destination. It helps drivers to receive real-time traffic notifications, avoid traffic jams, reduce tools, etc.

Employers can use GPS to monitor their drivers are behaving responsibly. Rash driving, wasting fuel, using company fleets for personal purposes, etc can be monitored effectively.

How accurate is GPS?

It depends. GPS satellites use certain accuracy to broadcast signals but what we receive always depends on other additional factors. It uses radio signals frequency to determine the location of devices. 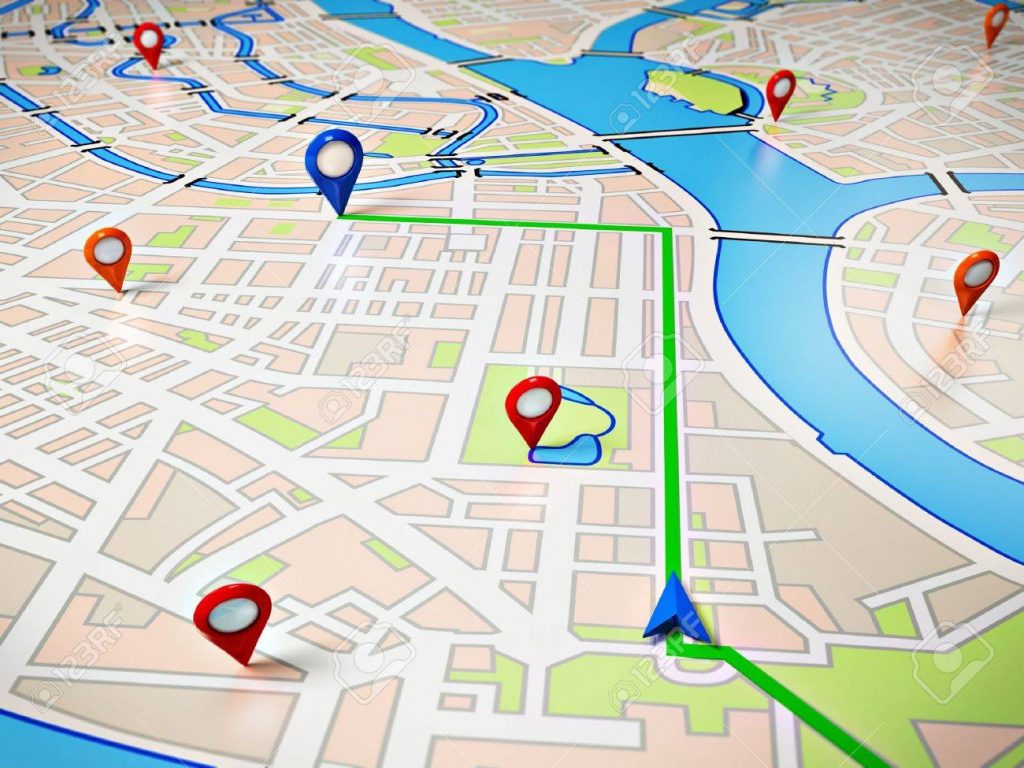 Though this system is not dependent on weather conditions, certain other factors may affect its accuracy. These factors include space under tree cover, huge buildings, inside parking garages, inside tunnels, near land formations like mountains, etc. 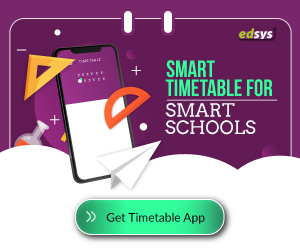 GPS technology continues to alter every year and as the price of these devices becomes cheaper they are more and more readily available. The next 5 – 10 years is a stirring time for GPS. What once seemed like science fiction movie trinket is now recognized as accustomed technology!