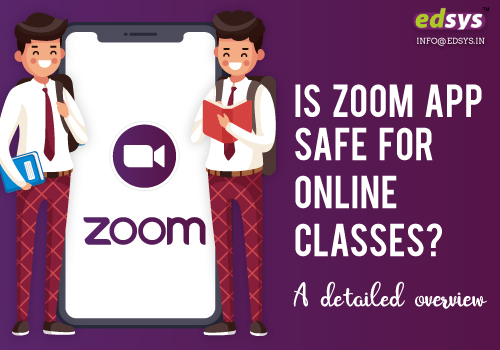 Zoom Video Conferencing App!!!! A wonderful piece of technology that many of us can’t get hold of in this COVID season. This App has been surprising everybody through its incredible popularity in the market. And it’s really true that this App has made Work from Home simpler and easier in this lockdown period.

But are they perfect in terms of their functionalities?? Or do they really show justice to privacy policies offered to us? This is something to be thought of…

Unfortunately, even after several warnings from the Ministry of Home Affairs, it has gained global popularity.

So, let’s check out the Major Issues of the Zoom App:

1) Lack of End to End Encryption:

It has been reported by many that the Zoom Video conferencing meetings aren’t end-to-end encrypted. In fact, it is seen that they use web over HTTPS kind of security features, which makes it clear that the video calls can be decrypted by third parties. And this insecurity can often let cybercriminals to get access to personal or sensitive information.

2) Uninvited People Can Join the Meeting:

As per user reviews, many of them have cited that if not used with proper precautions and care in an ongoing meeting in the Zoom Video Conferencing platform, intruders can get in without our notice and thus steal private or confidential information.

3) Conferences in Zoom can be Hacked easily:

Hacking ongoing meetings in Zoom has not been a big deal for cybercriminals. It has been seen that recently, BARC (Broadcast Audience Research Council) had to cancel a meeting in the threat of fraudsters.

4) Personal Emails or Photos can be leaked:

This flaw of the app was something discovered earlier, that the personal emails and photos were unsafe with zoom’s platform.

6) Confidential Data can be Leaked with Least Efforts:

If someone is not properly aware of using Zoom, he/she can be trapped and the cyber hackers can easily leak the confidential data.

7) The Threat of Malicious Activities by Authorized Participants:

CERT-In (Cyber Emergency Response Team of India) has warned the users that even the authorized participants of the meeting can carry out malicious activities either by letting intruders or by sharing information.

How do the Zoom Video Conferencing platform toll teachers and students?

In fact, as of now, many countries including the US, Australia, Germany, NYC, Singapore, and Taiwan have already banned the Zoom Video Conferencing App due to low-security reasons and ease of hacking data. 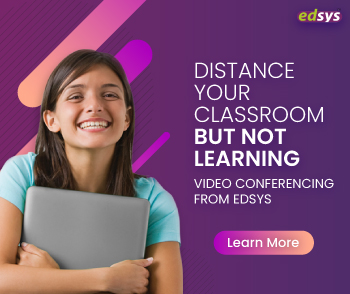 Below are the reports of certain authorities about banning the use of Zoom:

So, it has been seen that besides the alarming popularity growth of Zoom conferencing App, even the Government officials like Ministry of Home Affairs (MHA ) and Cyber Emergency Response Team in India (CERT-In) has warned the users about the malicious acts of Zoom Video Conferencing App like hacking and using the data for unofficial purposes.

Previous 23 New ways to use Flipgrid in the classroom
Next Feynman Technique: The Best Way to Quickly Learn Anything