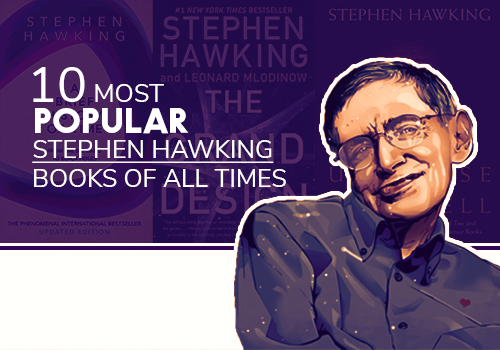 The mind with the power of singularity has unlocked many mysterious phenomenon of the universe including singularity itself. The legendary physicist Stephen Hawking gave the world a new perception of looking at the cosmos.

He was the man who challenged the work of many scientists and philosophers and also went on to prove that “the universe created itself”.

Through his books he not only spread his knowledge to the scientific world but also made the insights accessible to general folks with a lesser scientific understanding.

Here we bring to you 10 popular books written by Stephen Hawking, that made him the most appealing physicist of all times. 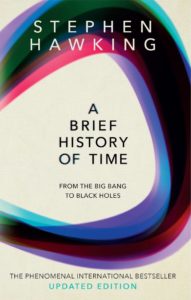 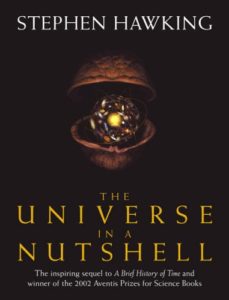 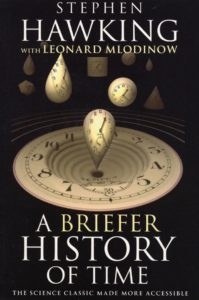 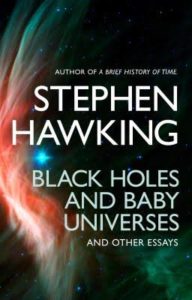 Through This book Hawking tries to explain how all physical aspects of the universe are linked to one another unifying all the fundamental interactions of nature. Quantum mechanics, relativity, thermodynamics, the big bang and black holes are the major highlights of the book. 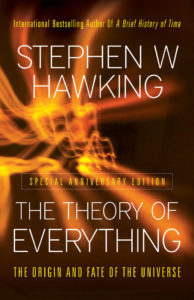 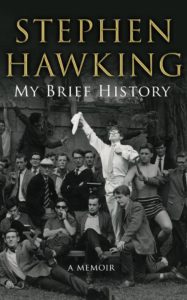 8. The Nature of Space and Time  –A scripted account of an argument between Roger Penrose and Stephen Hawking where in they debate about physics and the philosophy of physics. 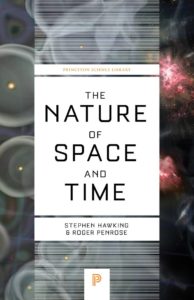 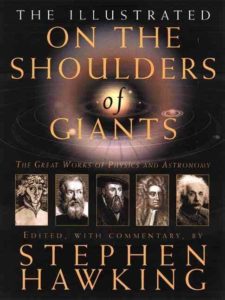 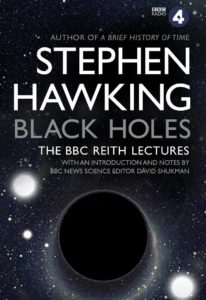 His books are a testimonial to the fact that he viewed every aspect of life through the lens of physics and they are also the best way to experience the magnificence of his imagination.

His work not just enlightened the scientists and cosmology enthusiasts round the globe but also the general public.

Be it the Black holes of the universe or of the ones in his own life, he never let the perplexity of any unexplained phenomenon corrupt his zeal to keep going.

In the words of the man himself – “However difficult life may seem, there is always something you can do, and succeed at. It matters that you don’t just give up.”

Previous How Preschool Plays an Important Role in Child Development?
Next Top 10 Achievements of Stephen Hawking