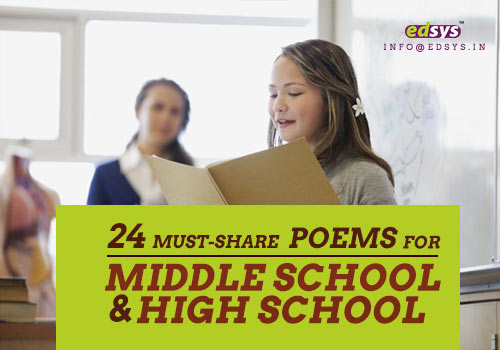 Have you ever thought about whether reading a poem can make a difference in someone’s life? 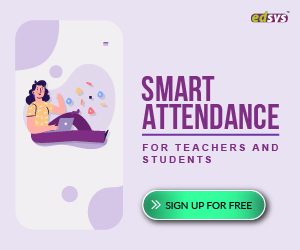 There are some amazing poems from great writers which can make a lasting impact on the readers and showering positivity.

Especially, the students can easily get inspired by good poems or stories which totally change their outlook.

Here we are sharing some of the best poems from great writers that are particularly a good choice for the middle and high school students.

This is one of the best poems for school students to learn about the significance of dreams and hope in life. He decently relates the scenarios of poverty and social inequality he faced in life. He inspires students to fight against fate and chase the personal goals.

This awesome poem from an American poet and civil rights activist discusses about resilience and complete recognition of her feminine power. The main topics covered in the poem include resilience, females, femininity and social expectations. The sexual references can be used along with a similar novel showcasing female issues to give a complete picture.

This is a great master piece from the poet which is in fact readily understandable for middle school students. They would love to read about the role of ‘frogs’ in our present society. It is actually a small poem but what makes it special is that it is an all time relevant subject which implies to even our present world.

The poet’s childhood memories, family influences and imagery of her favourite birth place are portrayed beautifully. This piece of work is truly inspiring for students to come up with poems of their family and memories.

5. “Nothing Gold Can Stay” by Robert Frost

It could get a little confusing to understand for students at the beginning. But the best part is the particular ‘moment’ after you read it when the idea of the poet strikes your thoughts. This is a short but powerful poem which stimulates a platform for discussion among readers.

6. “Do Not Go Gentle Into That Good Night” by Dylan Thomas

The poem was written in the background of his plead to his dying father which says “rage, rage, against the dying of the light”. The poet clearly focuses on struggle, adversity, evil and persistence through his work. Students get a chance to learn more about symbolic meanings of darkness and night in literature.

7. “The Cremation of Sam McGee” by Robert W. Service

It is interesting to listen to Johnny Cash’s recording. Unlike other poems, the students can anticipate a start, middle and end for this poem. Importantly, students would love the end of poem which is equally funny but surprising.

This is a good choice of poem for high school students to learn how to overcome the limitations to succeed in life. In fact, the life of poet itself is an example for fighting for life. The poet tries to discuss areas like self-reliance, adversity, power, fate and resilience in his poem.

The poem interestingly discusses the wide use of social media and cell phone among the present generation. The poet ironically discloses how lonely she is despite having a number of friends and connections in social media.

10. That Sure is my little dog

How emotional and social baggage is passed down the lines of generations is the central idea that Eleanor Lerman has beautifully expressed. It showcases how troubled the author is with the show her generation had to pull off and now she wants the next generation to know the truth – they are inheriting something what their elders never believed in but were forced to accept.

This is a brilliant piece of work from the late Victorian writer known for his globally famous The Jungle Book. This poem is a glimpse of advice for teens to live a good life by handling fear, dreams, hatred, gossip, and more. It also kicks in the values of integrity, self-reliance and forgiveness, which is an ideal choice for high school students. 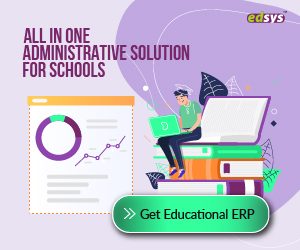 This is an amazingly wonderful piece of work from the poet which has a lot of relevance. The “today/tomorrow” sequence of the poem can be readily figured out and understand the speaker’s anger and bitterness. You can see a change of “sing” to “am” throughout the poem and it can easily trigger up a discussion among students.

This mind blowing poem which was written way back in 1934 clearly shows the significance of believing in the man in the mirror. It simply emphasizes the importance of being proud of your worth rather than worrying and seeking external validation. Students can get an idea about how self-perception is good than pleasing others while experiencing the fun of independence and life choices.

14. “We Real Cool” by Gwendolyn Brooks

The lesson focus of the poem is through a rhyme and form and this short and punchy poem can be a good choice for middle school students. The initial reading itself gives a better idea for students with only a few new words to be verified for proper interpretation.

15. “The Rose that Grew From the Concrete” by Tupac Shakur

This mind blowing poem from the author revolves around diverse areas such as resilience, adversity and social judgements. Most of his songs are lyric poetry and he wrote this beautiful work early in his age of 19 which is really inspiring for kids to explore their talents.

16. “Hope is the thing with feathers” by Emily Dickinson

This is, in fact, a little gem from the great poet which is easily understandable and relatable for a middle school student. The figurative language used in the poem clearly showcases the concept of hope in life. This compact but powerful write up demonstrates the use of condensed language among students.

In this awesome work from American poet and essayist, you can see the interesting scenarios of how a man eats poems in the library and the response of librarian and the following incidents. The poem says a lot about creativity and teachers can in fact use it to emphasize literature’s role in society.

This amazing poem from American poet shares mirror personified talks showcasing the role it has in a woman’s life. A diverse range of topics are covered throughout this poem including self-concept, self-esteem, beauty, self-image and aging.

This is a very powerful poem that narrates the poet’s experience of being bullied in school life. The poet gives good messages on suicide, isolation, depression, and resilience to the school students. Teachers can use this as a platform to talk with the students on a personal note and give them the courage to come forward against all these hassles.

This is a fun to read poem which is an instant favourite for many for its sarcasm brilliance. This clever poem is constructed with an everything/nothing construction as it moves forward with vibrant scenes. The poem was inspired by this common question from students which has not changed all these years.

21. “The Laughing Heart” by Charles Bukowski

This poem is really appealing to teens on how the poet chose independence and taking risks by start writing poems over a stable career. This is all about coming of age and teachers can use it as a platform to advise students about making life choices and about overcoming adversity.

22. “Mother to Son” by Langston Hughes

This is a politically charged poem that is still relevant in today’s world. The short but beautiful poem is in fact timeless. In this poem, a mother compares staircase to life while giving valuable advices for her son. She gives confidence to son to move forward despite what life offers him.

23. “Acquainted with the Night” by Robert Frost

This mind blowing poem depicts the struggles of the poet with depression. His struggle life may resonate with the students facing serious troubles in life. Students can also identify that their problems are far more adjustable when compared to the struggles faced by others around.

The poet is known for discussing the teenage issues and this particular poem is a piece of advice for teens in their journey to be real people. Students can see a different perspective to humanity, wisdom, character, courage and integrity through this short poem. 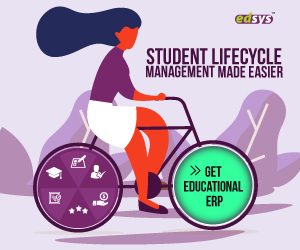 Even when these poems can be a great read despite age and sex, most of them can make a leaving thought among the student generation. While some of them teach the moral values in life some others are highlighting the importance of never losing hope in life and fighting till end to chase your dreams. Teachers and parents can share these awesome poems to the kids which can make their day and it may make a positive impact on the way they grow up. 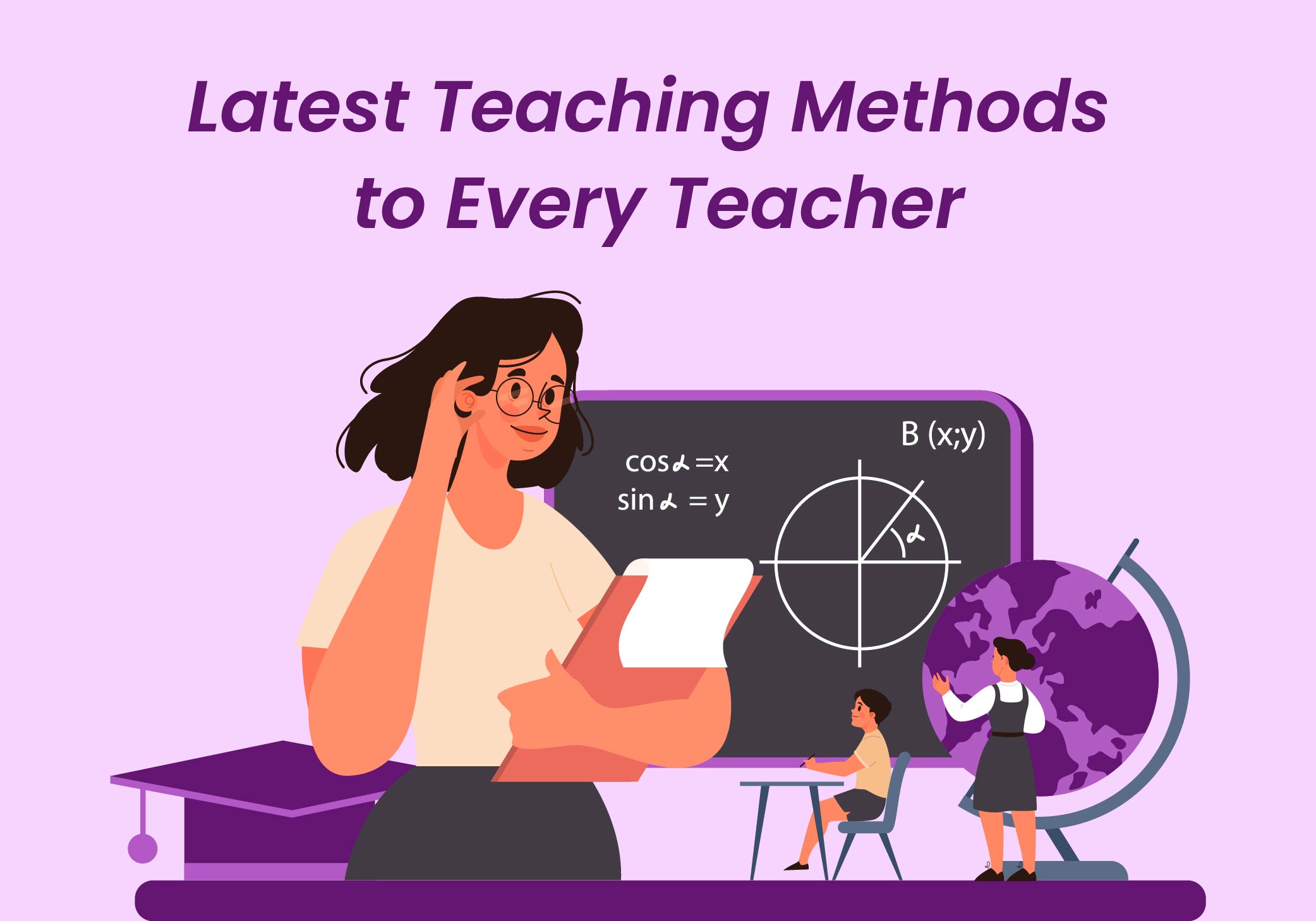 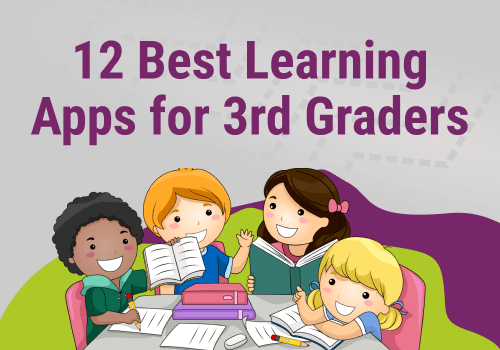