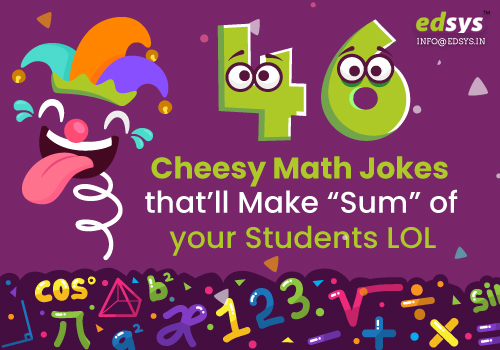 Though maths is an interesting subject, it’s a hard nut to crack for a majority. That is why teachers lookout for different strategies to make teaching more creative, funny, and engaging to invoke interest in the kids. Gamification and math puzzles are among the most tried out techniques in today’s classrooms and the idea of maths jokes is not novel.

There is hardly anyone who doesn’t like to laugh out and have some humor in the conversation. Why not make it a strategy to teach maths to kids who consider the subject a nightmare?

Jokes on maths not only lighten the mood in classrooms but also brings out a positive vibe in learning sessions. Here we can have a look at some of the cheesy maths jokes that will make the students laugh out loud.

1. Why nobody prefers to talk to circles?

Ans: Because it is a waste of time as ‘there is no point’.

2. What is a math teacher’s most loved type of tree?

3. Do you know why the quarter doesn’t roll down the hill with the nickel?

Ans: Yes! Because it had more cents!

4. Why is the math book so sad always?

Ans: Because it has too many problems.

5. Do you know why plants hate math?

Ans: It may be because it gives them square roots.

6. The number 6 is always afraid of the number 7. What is the reason?

7. The two fours are likely to skip lunch. Why?

Ans: Because they already eight! 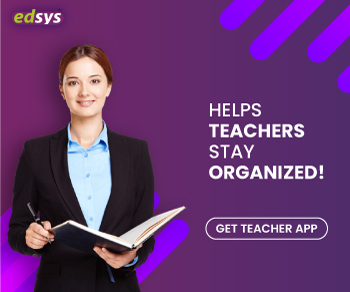 8. A number can’t stay in one place. Which is that number?

9. Why did the man refuse to drink the juice with 8 ice cubes in it?

Ans: Because it’s too cubed!

10. Which one weighs more –a pound of feathers or a pound of iron?

Ans: Both would weigh the same!

11. How algebra can help you to be a better dancer?

Ans: Because you can use the algo-rhythm!

12. If there are 4 apples in the basket and you take away 3 of them, how many do you have?

Ans: Three apples because you took three of them.

13. Why is it heartbreaking that parallel lines have so much in common?

Ans: Because they will never meet

14. Do you know a king who loved fractions?

Ans: Because then it would be afoot.

16. Why did the mathematician drip all of his food in the oven?

17. What is a math teacher’s favorite snake?

18. Teacher: Why are you doing your multiplication problems on the floor?

Ans: You told me not to use the tables for these problems.

19. Have you heard the latest statistics joke?

20. Two fathers and two sons went fishing. Each of them catches one fish. So why do they bring home only three fish?

Ans: The fishing group consists of a grandfather, his son, and his son’s son. So three people caught only 3 fishes.

Ans: Numbers that can’t be divided by two.

Ans: Because you are supposed to eat 3 squared meals a day!

23. Why was the fraction worried about marrying the decimal?

Ans: Because he would have to convert.

24. Why did Pi get its driver’s license canceled?

Ans: Because it has no idea when to stop.

25. What did the triangle tell the circle to win the argument?

Ans: You are so pointless always.

26. What will you finally get when you take the sun and divide its circumference by its diameter?

Ans: Pi in the sky

27. What can you do to make seven an even number?

Ans: Because she accepts the fact that she wasn’t greater than or less than anyone else.

29. Why did the boy get upset when his teacher called him average?

Ans: It was a ‘mean’ comment from the teacher.

31. What is the reason why statistics is never anyone’s favorite subject?

Ans: It is just ‘average’

33. Have you heard about the statistician who got drowned while crossing the river?

Ans: Yes! As it was just three feet deep on average, he thought he could easily cross it.

34. You are not at all advised to start a conversation with Pi. Why?

Ans: It will just go on and on forever. 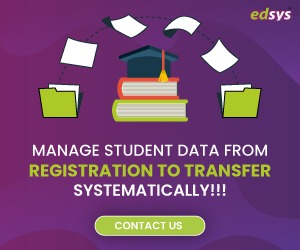 36. Why do atheists have difficulty with exponents?

Ans: Because, they don’t actually believe in higher powers.

37. Do you know a mathematician who couldn’t afford the lunch?

Ans: Yes, he could ‘binomials’

Ans: Because they already eight!

39. Is there any option to stay warm in a cold room?

40. Who invented the Round Table?

41. What might have the spelling book said to the math book?

42. What do baby parabolas drink?

43. Why is it a bad decision to argue with the decimals?

Ans: Because, decimals always have a point.

44. What do you call an angle that is adorable?

Ans: Because it is “two” gross

46. What is a math teacher’s most loved vacation destination?

So, these are some interesting math jokes about maths for your little ones!

It is not too late to try out this maths jokes strategy in your classroom that is surely going to work out. This is because humans have a tendency to remember the facts through fun. While they laugh out on these math jokes on maths, it also makes them think about the math facts that are associated with it. 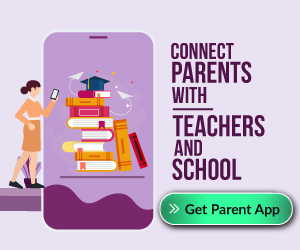 In fact, kids can use these math jokes as tools at problem-solving times to apply the facts and get the results smoothly.

Are you a math teacher who is finding it difficult to teach the tough math concepts? Then don’t hesitate to try out these cool math jokes that will surely lift the overall classroom vibe.

Previous 21 Summer Vacation Activities for Students
Next What is Home Schooling? Benefits with Pros and Cons 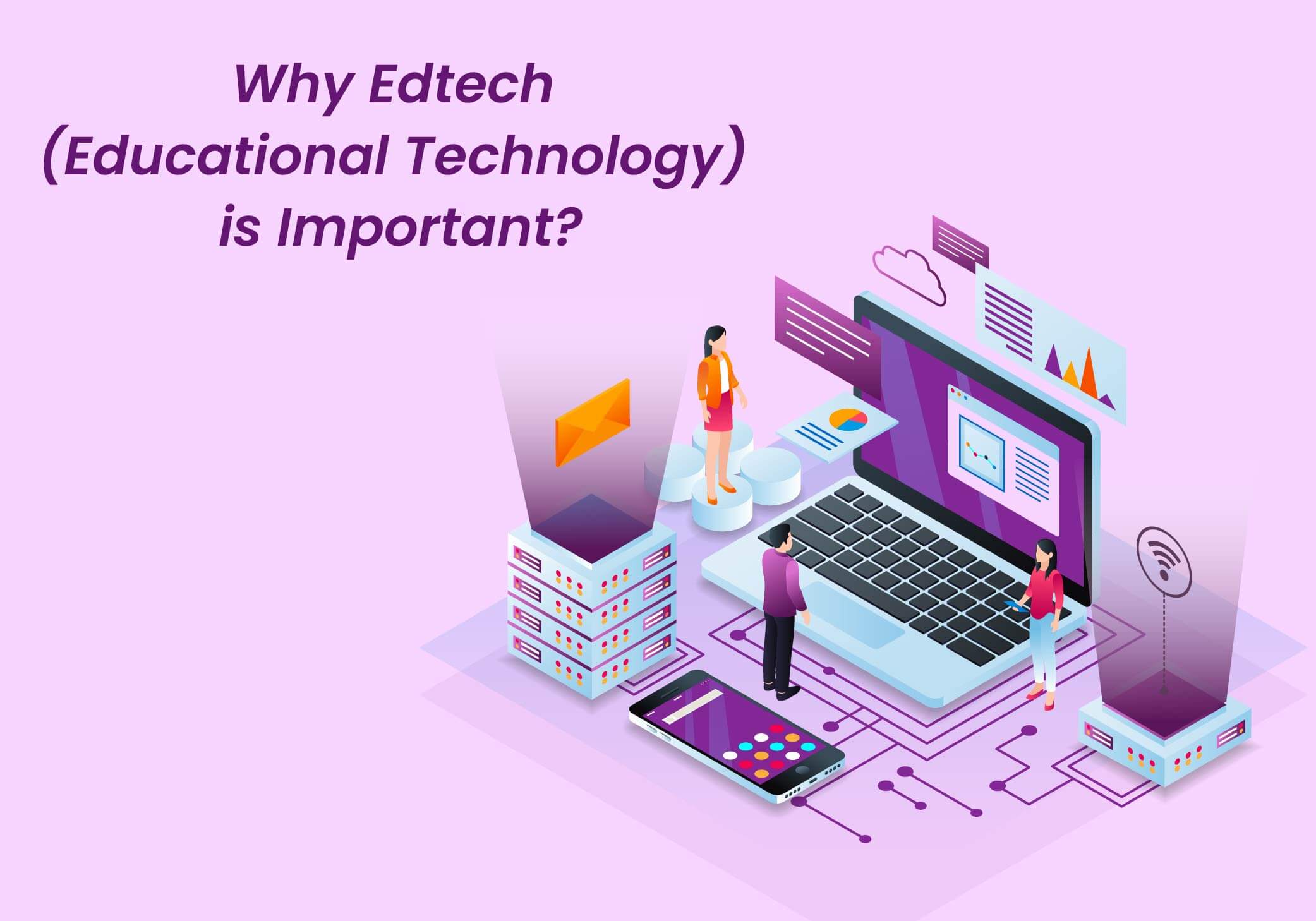