Nobel Prize is one of the most prestigious awards bestowed for excellence in academic and scientific achievements. It is actually a set of awards given in various categories including Literature, Peace, Physics, Chemistry, Economics, Physiology and Medicine. It is presented by Swedish and Norwegian institutions.

Nobel Prize obtained its name after Alfred Bernhard Nobel, a Swedish businessman. Born on October 21, 1833, Alfred Nobel has many credits with his name. 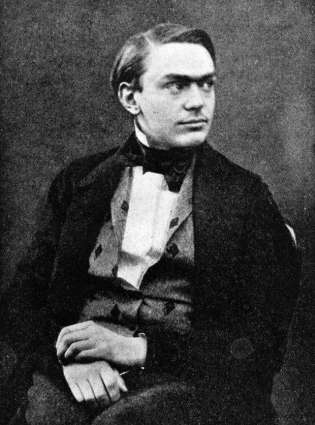 He was a scientist, inventor, chemist, engineer and moreover a philanthropist. He had about 355 patents including dynamite. Moreover the element nobelium was named after Alfred Nobel.

Finally, in his will, Nobel instructed that a huge part of his assets should be set aside for the establishment of an award. Since then the Nobel Prize is funded by his personal fortune.

It was in 1901 when the first Nobel Prizes were awarded. Since then the legacy continues. The United States of America has won the most number of Nobel Prizes until now. Just below is the United Kingdom.

The Royal Swedish Academy of Sciences has recently announced the prestigious Nobel Prize in Economic Sciences; this time for an Indian- American Abhijit Banerjee, his wife Esther Duflo and Michael Kremer. While Banerjee and Duflo work at Massachusetts Institute of Technology, Michael Kremer pursues his research works at Harvard University.

The trio jointly won the accolade for its experimental approach to alleviate global poverty. Reportedly, more than five million children in Indian schools, all of them part of remedial tutoring programs, got benefitted from the experimental programs put forward by the trio.

As per the statement released by the Academy, the research conducted by the 2019 Economic Sciences Laureates has considerably improved the ability to fight global poverty. In just two decades, the new experiment-based approach has transformed development economics, which is now a flourishing field of research. 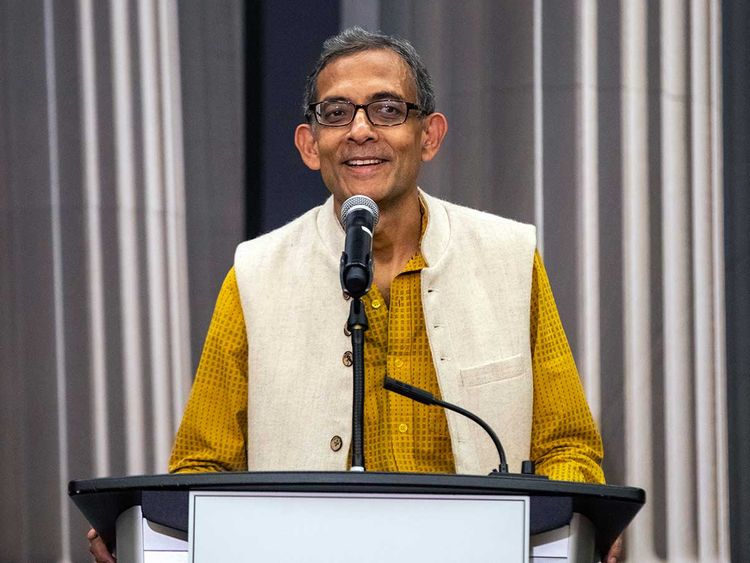 “poverty is not just a lack of money; it is not having the capability to realize one’s full potential as a human being.” – Abhijit Banerjee (Click to Tweet)

Abhijit Vinayak Banerjee is an Indian-born American scientist. Born 21 February 1961, Abhijit Banerjee completed his studies at the University of Calcutta, Jawaharlal Nehru University and Harvard University. He received his Ph.D. in 1988.

At present, he is the Ford Foundation International Professor of Economics at the Massachusetts Institute of Technology. He is the co-founder of Abdul Latif Jameel Poverty Action Lab along with his wife who shared Nobel Prize and Sendhil Mullainathan.

Congratulations to Abhijit Banerjee on being conferred the 2019 Sveriges Riksbank Prize in Economic Sciences in Memory of Alfred Nobel. He has made notable contributions in the field of poverty alleviation.

A winner of Infosys prize, he also served as the president of the Bureau for the Research in the Economic Analysis of Development and a Research Associate of the NBER, CEPR and more. He is also a writer who has in credit four books and large number of articles. 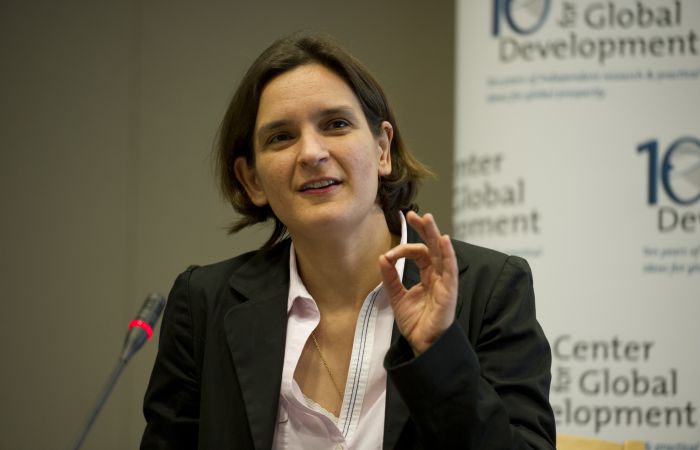 “Awareness of our problems thus does not necessarily mean that they get solved. I t may just mean that we are able to perfectly anticipate where we will fall.” ― Esther Duflo (Click to Tweet)

A French-American Economist, Esther Duflo is the Professor of Poverty Alleviation and Development Economics at the Massachusetts Institute of Technology. She shared the 2019 Nobel Prize for Economics with her husband Abhijit Banerjee and Michael Kremer. She is also a co-founder of Abdul Latif Jameel Poverty Action Lab.

A research associate in the National Bureau of Economic Research (NBER), Duflo is also a board member of the Bureau for Research and Economic Analysis of Development (BREAD), and director of the Center for Economic and Policy Research’s development economics program. She is the one among two women to win the Nobel Prize in Economics. 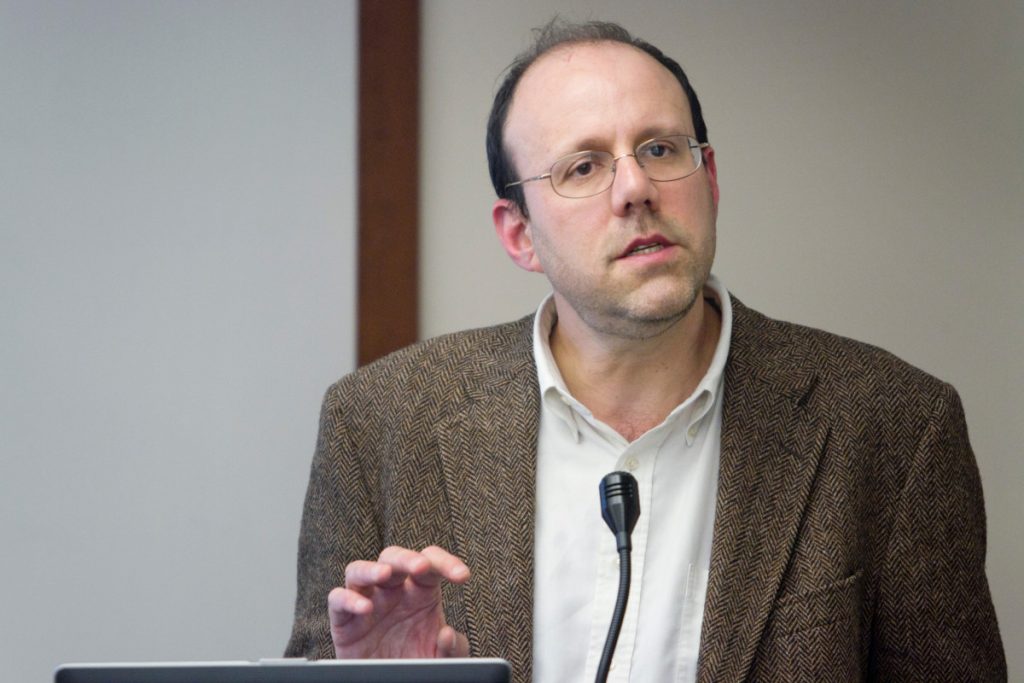 Kremer is an American development economist and a Gates professor. He was graduated from Harvard University and was a postdoc at Massachusetts Institute of Technology. He received the prestigious MacArthur Fellowship and was named Young Global Leader by the World Economic Forum.

The Second Woman to win the Nobel Prize

With the announcement, Esther Duflo, a French Development Aid Economist has become the second woman to win the Nobel Prize after Elinor Ostrom from United States.

“Showing that it is possible for a woman to succeed and be recognized for success I hope is going to inspire many, many other women to continue working and many other men to give them the respect they deserve,” said Duflo after winning the prize.

In 2018, William Nordhaus and Paul Romer from the United States won the prize.