General knowledge can impart interest in young minds by opening them to a new world of knowledge. General Knowledge covers a wide range of subjects including plants, animals, astronomy, places, etc, and events from the past, present, and what is likely to happen in the future.

So here are some simple and easy gk quiz questions and answers for class 4 to sharpen their intellectual skills.

1) Which organ purifies our blood?

4) The largest continent is _.

6)  How many bones are there in a newborn baby?

7)  Martyrs’ Day is celebrated every year on _.

8) The fastest animal on earth is?

10) The National Tree of India is?

11) Which is the tallest animal in the world?

14) Which is the tallest statue in the world?

Ans- The Statue of Unity, India

15) Young one of the horses is called?

16) How many players are there in a cricket team?

17) How many days does earth take to revolve around the sun?

19) Which is the largest desert in India?

20) Which is the densest jungle in the world?

21) When is Teacher’s Day celebrated?

23) How many sides are there in a pentagon?

24) Which is the smallest state in India? 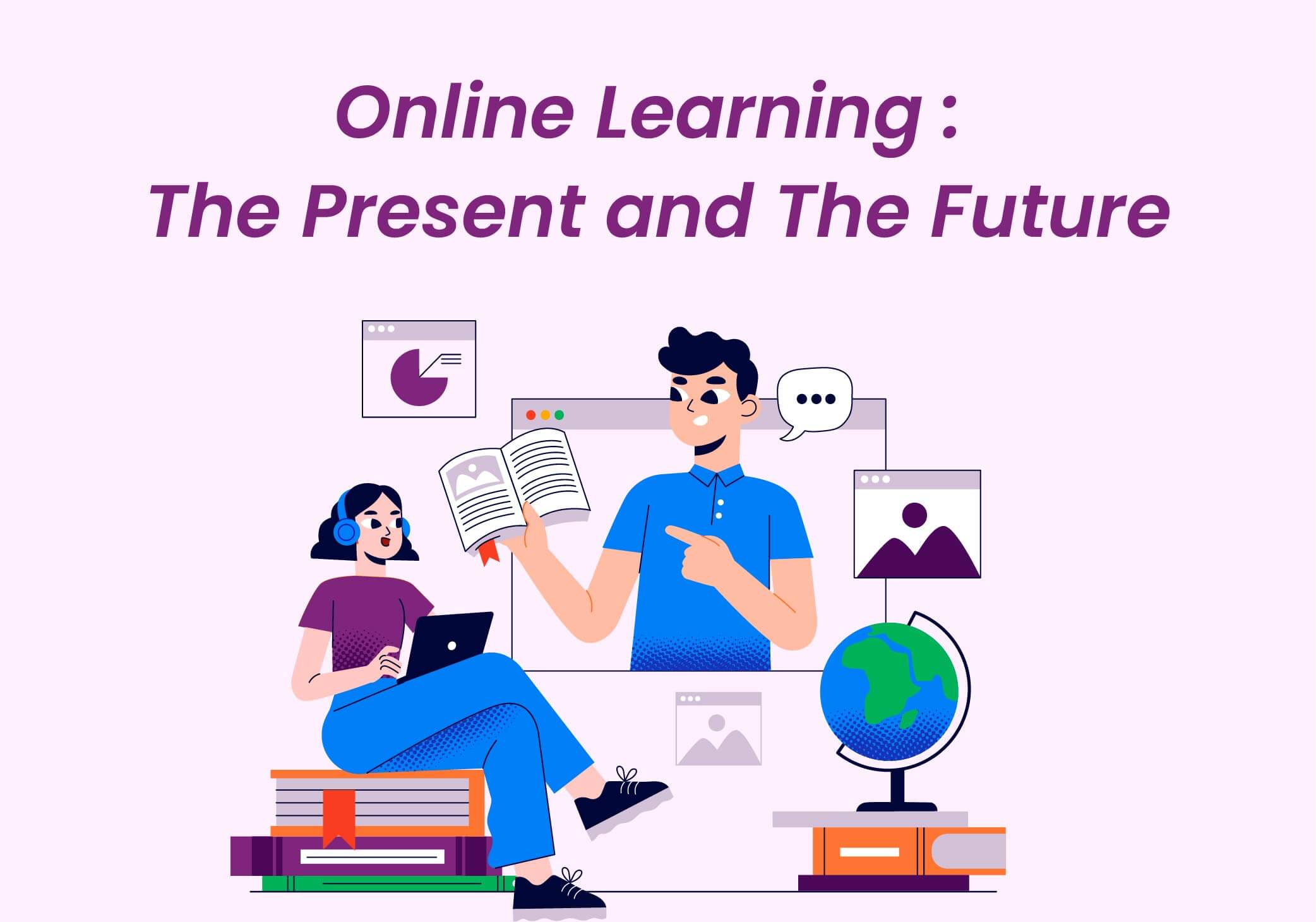