Since ages, it has always been for kids to know more General Knowledge quizzes. As adults, we are supposed to encourage their interest. Below given are certain GK quiz questions for class 3. 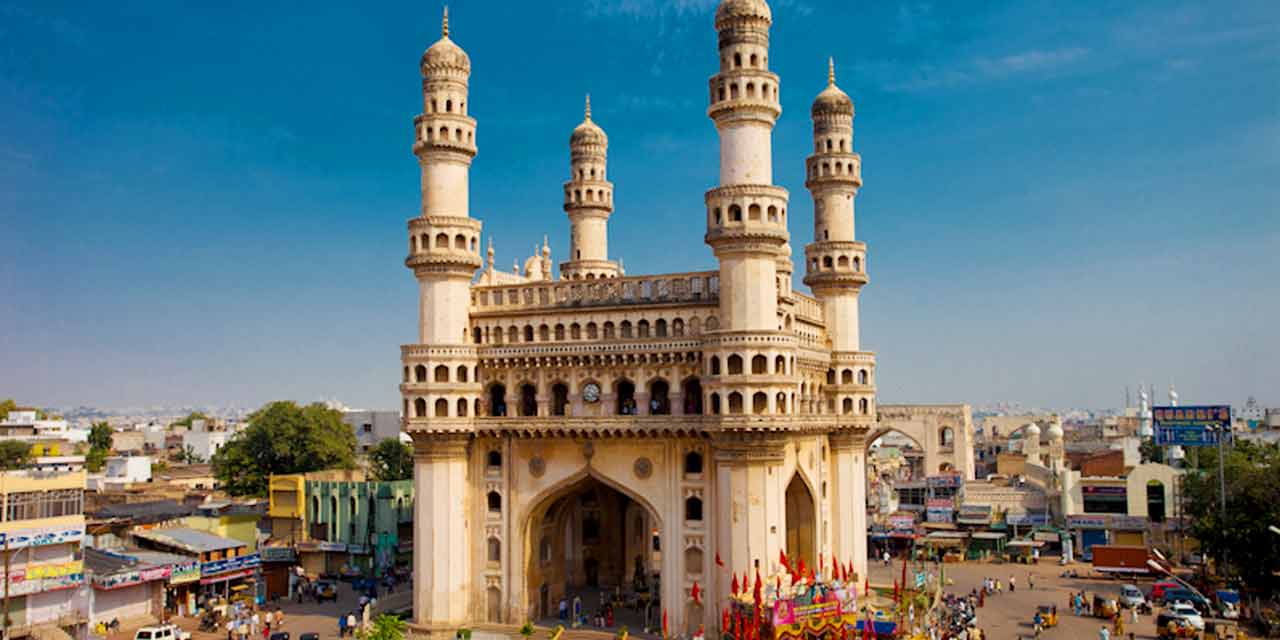 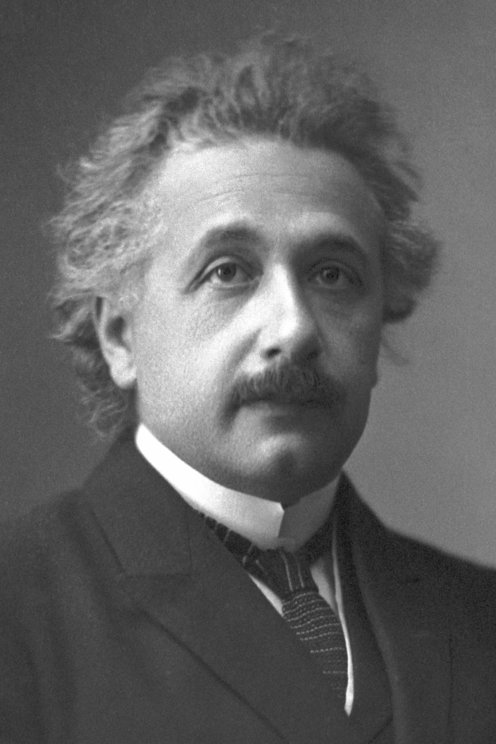