This is a stage where kids have learned a lot of new things but will be unsure of many other things.

Let’s go with some of the interesting General Knowledge (gk) questions for class 5 Students to quench their thirst for knowledge.

Ans: The Indian Ocean and The Pacific Ocean

Ans: It is the Fear of Bathing 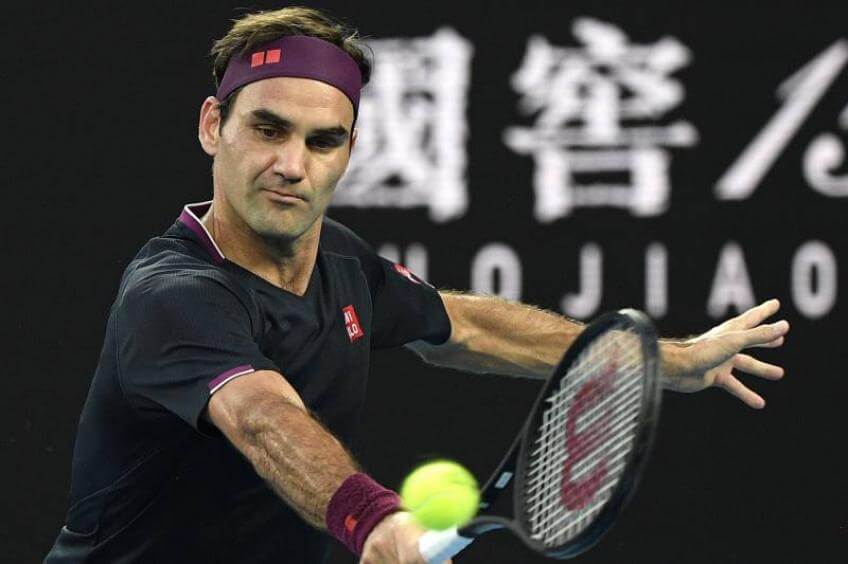 d) None of These